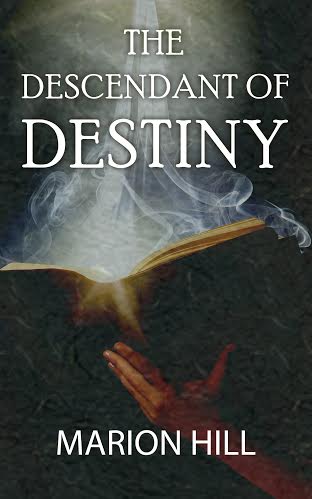 Here’s the cover to my upcoming novel, The Descendant of Destiny.

I have been working my novel for the past several months and not blogging as frequently.  I’m planning for a March 2014 release of my novel.  Here’s a brief overview of the story:

The Descendant of Destiny is a Christian Contemporary Fantasy Novel and the first book of the United Kammbia Trilogy.

My novel tells the story of Diondray Azur, who has been chosen to go to Santa Sophia, a city in the fictional world of Kammbia.

What do you think of the cover?